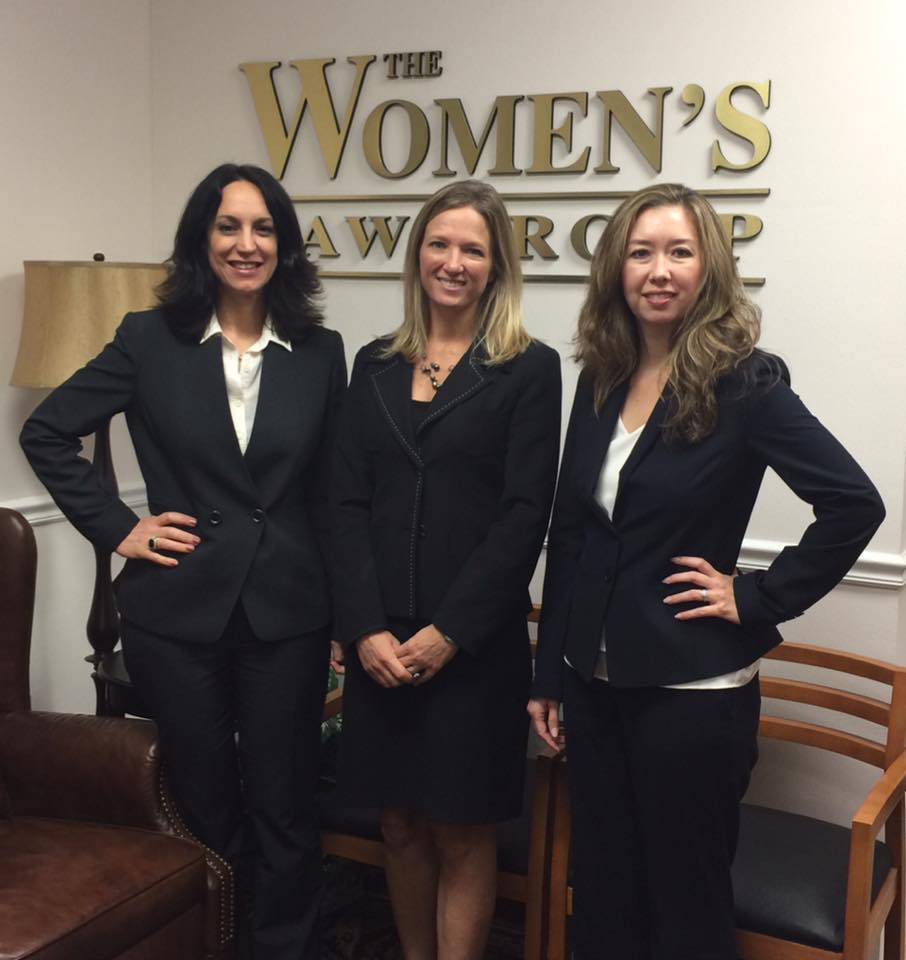 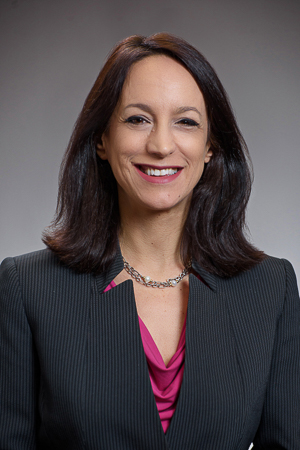 Ms. Davis began her career in 1996 in private practice in Charlottesville, Virginia, where she concentrated primarily in the fields of matrimonial and family law and personal injury. Ms. Davis has practiced in both state and federal courts, and was admitted to the U.S. District Court for the Western District of Virginia in 1998, and to the U.S. Bankruptcy Court for the Western District of Virginia in 1998.Ms. Davis formed The Women's Law Group in 2009 with her law partner, Deborah Thomson. Ms. Davis is active in the legal community, and is a member of the Family Law Inn of Court for Hillsborough County, the Family Law Section of the Florida Bar, the Family Law Section of the Hillsborough County Bar Association, and the Hillsborough Association of Women Lawyers.

Ms. Davis is a member of the Collaborative Divorce Institute of Tampa Bay. Ms. Davis also volunteers her time at the Bay Area Legal Services Family Forms Clinic, and is an attorney member of 'Are You Safe', a group of lawyers who provide free legal representation to victims of domestic violence. She was recently quoted in an article in the Tampa Tribune regarding this volunteer organization. Volunteers Guide Women to Justice.

Ms. Davis was awarded a CV ® rating from Martindale Hubbell Peer Review Ratings for above-average legal ability and unquestionable ethics, a rating achieved from attorneys and judges who are familiar with Ms. Davis. She is dedicated to helping her clients navigate through some of the most difficult times of their lives, and to helping them achieve the best possible outcome for themselves and their children. 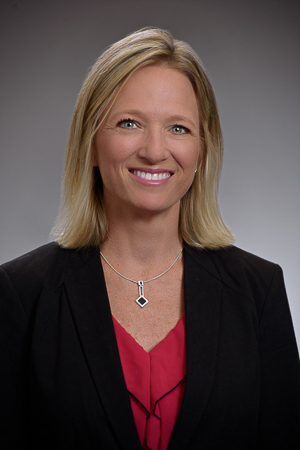 Additionally, during college and prior to law school, she worked as an assistant to a bankruptcy attorney, preparing and reviewing many documents for bankruptcies.  After law school, Ms. Thomson worked as a staff attorney for three years at the Fourth District Court of Appeal in West Palm Beach for the Honorable John W. Dell. She concentrated on both civil and criminal appellate work, tackling various issues ranging from divorce and equitable distribution cases, to contract issues, and even a variety of criminal and domestic violence issues.

She was responsible for thoroughly researching every issue presented in an appellate brief, and she drafted many opinions published by the Court. She moved to North Carolina and took some time off to raise her two sons, but returned to Florida where she began her focus on marital and family law. Ms. Thomson concentrates on family law matters at both the trial and appellate level. She has had opinions on her appellate cases published in the Florida Law Weekly.

Ms. Thomson is a passionate and ethical attorney who works diligently for and with each and every client. She empathizes with her clients, understanding the difficulties and emotional phases they endure throughout the legal process, recognizing that every case, and every client, is different. She helps them transition through what is normally a very emotionally draining time in their lives, and she is focused on working to efficiently obtain optimum results for every individual client and his or her children, whether they are able to settle their case out of court or have to litigate in front of a judge.

Ms. Thomson believes that a Collaborative Divorce (as well as an uncontested divorce) tends to promote family harmony both during and long after the divorce is final.  She is a firm believer that it is in all parties' best interests to resolve a case amicably.

Ms. Thomson volunteers her time with Are You Safe, Inc., a group that helps victims of domestic violence. Also, Ms. Thomson is very involved in numerous charity functions to raise money for cancer research, and she volunteers her time at her children’s schools. She also makes every effort to stay active.  She completed her first full marathon in 2018, and she has completed numerous other athletic challenges, including the St. Anthony’s Triathlon, the St. Petersburg Women’s Half Marathon, the Gasparilla Half Marathon, and the Tough Mudder. 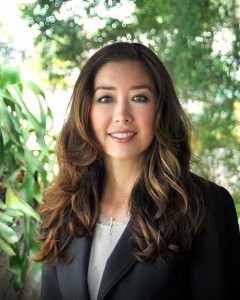 Dena Thompson-Estes was born in West Palm Beach, Florida. She received her undergraduate degree from University of Central Florida in 1997 and her law degree from California Western School of Law in 2001.

Since 2004, Ms. Thompson-Estes has worked exclusively in the area of Marital and Family Law. She is experienced, hard-working, and personable in her representation. Having had divorced parents, she appreciates the difficulties of divorce and is sensitive to parents coping with the child(ren)'s anxiety during this transitional time. She helps her clients navigate through the emotional and financial issues to provide realistic desired results.

Ms. Thompson-Estes also is a Florida Supreme Court Certified Family Law Mediator and is trained in Parenting Coordination and Interdisciplinary Collaborative Divorce. Her training has honed her negotiation skills to allow her to successfully resolve all types of issues that arise in contentious cases. 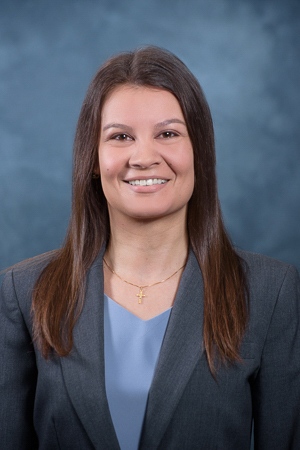 Stephanie Braat's legal career has been focused  on marital and family law since she first became a member of the Florida Bar.  She brings a wealth of experience to The Women's Law Group, and she has handled all types of family law matters, from contested divorces and paternity matters to uncontested and cooperative cases.  She takes pride in her ability to assist all of her clients, which have included stay-at-home parents, working men and women, and individuals from all walks of life.

Ms. Braat was born in Vicenza, Italy, as her father was stationed there while serving in the United States Army.  She received her undergraduate degree from University of South Florida in 2008, and her Juris Doctorate from Ave Maria School of Law in 2013.  Ms. Braat is a member of the Florida Bar and the Hillsborough County Bar Association.

In Ms. Braat's spare time, she likes spending time with her family and friends, and she enjoys participating in outdoor activities.  She is a dedicated, hard-working professional who treats her clients with the respect and attention they deserve.  We are fortunate to have her as part of our team here at The Women's Law Group. 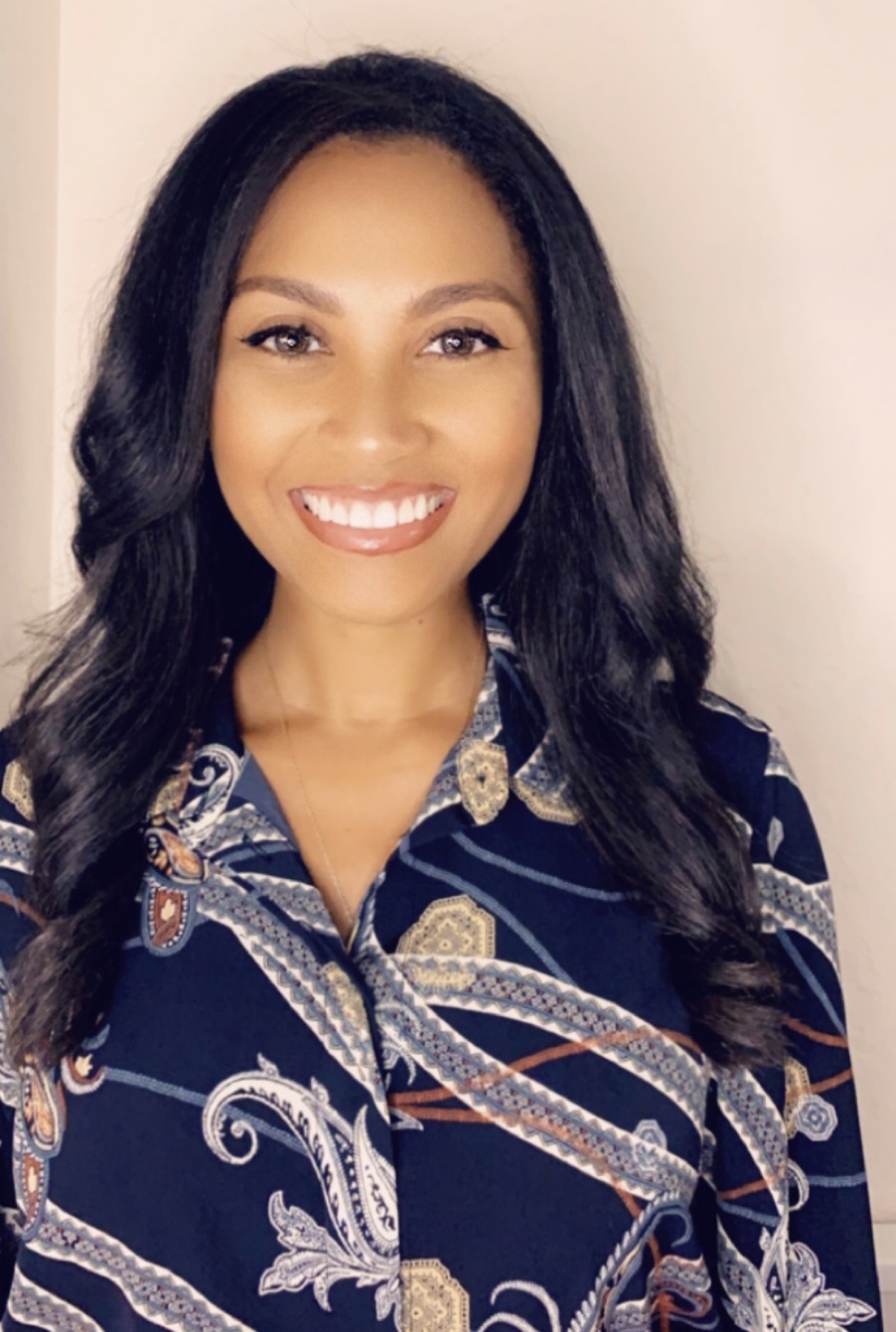 Our paralegal, Tiffany Trueblood, is an indispensable part of our team here at The Women's Law Group.  Tiffany is a Florida native, born and raised in Clearwater, Florida. She attended St. Petersburg College and earned her Associate in Science degree in Paralegal Studies. She has been working exclusively as a Family Law Paralegal for the last 11 years, and also has experience in personal injury, bankruptcy, wills & estates, and criminal law.

In her downtime, Tiffany enjoys spending time with her family, traveling, attending concerts, festivals or just relaxing and soaking up the Florida sun.  Her experience, combined with her unwavering compassion toward our clients and their needs, make her a vital member of our team at The Women's Law Group.

Our legal assistant, Laurie Hamlin, has over 15 years of experience.  She has a warm and patient demeanor, and she is a valuable assistant to our attorneys.  She is an important member of our team, always available to assist our clients.